For those who are involved in the world of video games, being more specific on the topic of tabletop consoles. I’m sure you’ll know exactly what the Nintendo switch is, though. Not everyone is aware of it, so for the less savvy. Today we will not only tell you what the Nintendo switch is, but also its main features and how this console is (to date) the best-selling and most popular of its generation. 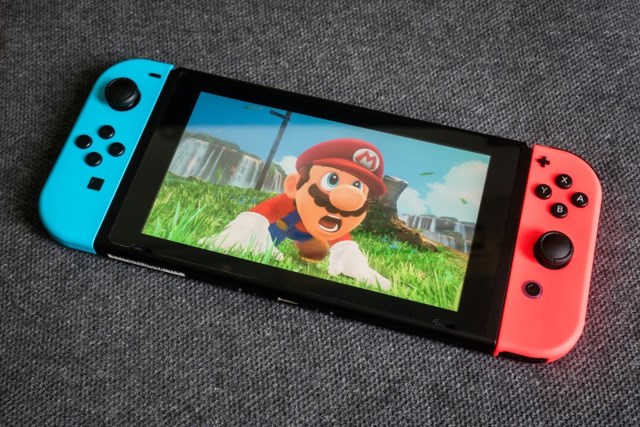 The Nintendo Switch is presented back in 207 as Nintendo’s representative console for the ninth generation of consoles. Let’s remember that from time to time (Generally every decade). A new console is introduced for today’s 3 video game hardware distributors (Sony, Microsoft and Nintendo). Not only with the intention of renewing technology and upgrading the power of its machines, but also to stay current and not go out of phase.

Unlike its competition, Nintendo has stood out in recent decades by focusing on improving the gaming experience. And not only offer a powerful product. In fact, the Nintendo Switch does not stand out precisely for being the most powerful. But because of its hybrid quality (which we will discuss later).

We previously commented that Nintendo Switch stands out for being a hybrid console, but… What exactly do we mean? This console is to date the only one that can alternate between being a tabletop console (Static). To be a portable console, so yes. You can play from the comfort of your home, but at the same time take the same console and use it on a trip (to give you an example).

This is achieved thanks to the fact that the console itself has a 6.2-inch screen. In addition to an internal battery that lasts at least 6 hours of continuous play. What offers the possibility of moving the console wherever you want, without the limitation of only working at home.

However, we know that not everyone enjoys the portability of a console, which is why the Nintendo Switch has a “station”. Which can be connected to the console and thus play by projecting the game to a television screen. As would be done with any table top console.

Advantages of having this console.

Each console has its pros and cons, however in our opinion the pros of the Nintendo switch are much more significant than its cons. below we will list each of its advantages, explaining them in detail:

We want to mention the “Lite” edition of Nintendo switch. This is a version that Nintendo published in 2019, which turns out to be cheaper than the standard version of the console. Although yes, the lite version eliminates from the equation the most outstanding feature of the Nintendo Switch, its hybrid character. Since this lite edition only works as a portable console, in addition to removing other functions. This is done with the intention of allowing the console to be priced much more affordably.

In fact, it is advisable to get a Nintendo Switch Lite if you are from Latin American countries. Or directly you are someone who prefers the console in its portable version and not on a desktop. Well, with this edition you will get exactly that.

We will close this entry with a list mentioning the most relevant exclusive titles on the console: