Google Chrome is a web browser developed by Google derived from open source projects and created in the Chromium project. It is available free of charge to all users and currently has more than 750 million users. 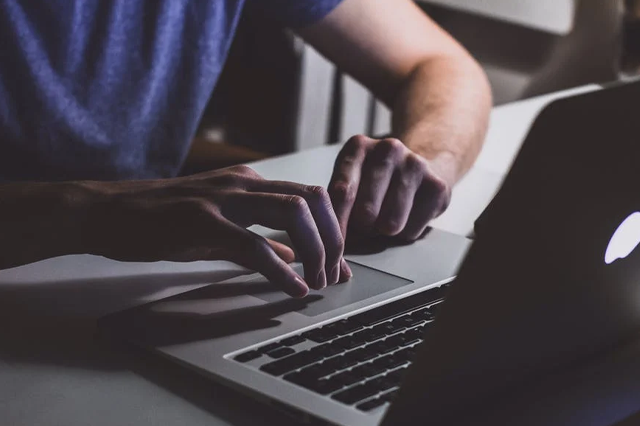 It is considered, therefore, the most widely used web browser in the world, with more than half of the market share. This software was released in its beta version on September 2, 2008, while its first stable version arrived on December 11, 2008.

Since then, Google Chrome has been monopolizing users and has been expanding to be present both on computers and on other devices, since it is a multiplatform browser. In this way it is possible to access it from all types of mobile devices such as smartphones and tablets, as well as from computers with different operating systems.

It can therefore be used on Windows, Mac, Linux, is, Android or Windows Phone.

What is it for and what is Google Chrome

As we have already mentioned, Google Chrome is a web browser, so as its name suggests, it is used to visit any website on the Internet.

This software has numerous features that make it an excellent choice for any user and have made it popular with millions of users around the world. We will talk about them below.

Among the main features of Google Chrome, the following should be highlighted:

Among the main advantages of Google Chrome it is worth highlighting:

As for its weak points are: