Using your Android phone or tablet on a public Wi-Fi network can be dangerous for a number of reasons. For example, an incorrectly configured network could expose your data to other people. There is also the possibility that malicious individuals have set up an innocent-seeming wireless network specifically to trick you into connecting. Fraudulent networks can be very difficult to distinguish from the real thing, so you should use a virtual private network or VPN to protect yourself. 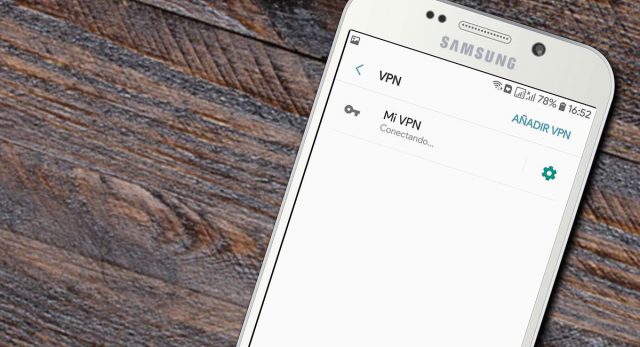 VPNs are still a good investment even when you know the network is secure. Internet service providers (ISPs) may sell anonymous user metadata to advertisers and other third parties. Many other companies, like Facebook and Google, are not far behind when it comes to data. Speaking of advertisers, in more colloquial words, they analyze your data as a result of a correlation of your movements between websites, to show you ads that can hook you. This is still true when you browse the web on your Android device.

You may think that no one is interested in your data, but it’s not always people who are being watched or attacked. In the famous Black Hat of 2016, some 35,000 devices connected to Wi-Fi, apparently automatically, according to their owners. It may seem incredible to you, but said network mimicked any Wi-Fi request in the area. You can bet many of those devices were mobile phones simply looking for a familiar Wi-Fi network.

What is a VPN?

When you connect to a VPN, you route your web traffic through an encrypted connection to a server operated by the VPN Company. This means that whoever is monitoring your traffic, be it a Wi-Fi spy or an ISP, will not be able to see what you are doing. On the web, correlating online activities with you is much more difficult when you use a VPN. An observer will see all your web traffic (and traffic from other VPN clients) going in and out of the VPN server, not your Android device.

Also, when you are connected to a VPN, your real IP address is hidden. All that an advertiser interested in gaining clients or a malicious hacker will see is the IP address of the VPN server. This protects your privacy, but also makes it difficult for anyone to discern your location. This is because IP addresses are geographically distributed and can sometimes be eerily close to where you are physically located.

What a VPN is not!

As important as it is to understand what a VPN is, it’s also important to know what it isn’t. It is not a true anonymization service and you cannot use one to connect to hidden websites on the Dark Web. For both activities, you must use the Tor anonymization network. Finding an Android application for Tor clients is relatively easy, just search the internet and you will find thousands of places to download it, including the Google Play store.

Recommendations for you to navigate more safely!

While some VPN services claim to protect you from malware and phishing sites, standalone antivirus software definitely does a better job. One of the most dangerous threats people face is an account takeover by an attacker. To protect against this, we highly recommend using a password manager to create unique and strong passwords for each site and service you use.

Do VPNs work with Netflix?

A common use of VPNs is location spoofing. When you send your web traffic through an encrypted tunnel to a remote server, the data appears to originate from the VPN server instead of your actual location. Journalists and activists have used this ability to get around restrictive Internet controls imposed by various governments.

For most people, this feature is probably for viewing streaming content that is restricted to specific geographic regions. That said, streaming video services are starting to get smart. We have noticed that Hula and Amazon Prime Video also frequently block access when they detect a VPN. Keep in mind that streaming companies are within their rights to block VPN users. Just because you pay to watch Netflix in the US doesn’t mean you can watch Netflix in the UK.

Some VPNs may work with Netflix, but don’t swear by it just yet, as their effectiveness may change as streaming companies and VPN services find the spoof and block it. So if you find a VPN that works, make the most of it.

Not surprisingly, diverting your connection to other, perhaps distant, servers can negatively affect your web browsing speed. Typically, a VPN greatly increases your latency and slows down your download and upload speeds. The severity of the impact depends on the location of the VPN servers and the network infrastructure that the VPN provider can access, among other things.

Keep in mind that most VPNs can also protect you when you’re connected to cellular networks. This may sound like overkill, but there are attacks to intercept phone data. One such attack involves jamming the LTE and 3G bands, forcing nearby phones to try to connect over a 2G connection.

What makes a good VPN for Android?

Although Android phones and tablets have a radically different form factor than desktops and laptops, what we look for in a VPN remains the same.

The amount and location provided by the companies are aspects that you should assess when deciding on one. Many servers in many places means finding a server close to where you live and while traveling should be easier than with a service that has only a few server locations. An overabundance of servers also means there are plenty of options to spoof your location.

Important features to keep in mind

The location of a VPN company is also important. Retaining user data is a requirement that is required in more than one country, so you will not be entirely sure if you do not consult the list of countries that do so. That’s not good, especially if maintaining your privacy is your main concern. Read the company’s terms of service, I know nobody does, but it’s the only way to know if they’re going to retain your data.

An important feature that VPN applications allow is to allow what does or does not pass through them. This allows you to designate which apps send your data over the VPN connection and which ones travel outside of it. It is very useful when the apps do not allow the use of VPNs or in the event that you do not need to hide anything but greater speed, such as streaming applications, as well as mobile games.

The price and number of licenses offered must be proportional. VPN services range from completely free to very expensive, something you should consider, lest you want to kill an ant with an elephant. Usually a service allows more or less five simultaneous accounts per subscription. Some companies have begun to move away from this restrictive model, which is good news for consumers. If you pay more than about $10 per month, make sure the VPN service offers features that justify the price. Searching the internet for a list of the cheapest VPNs is a good place to start or if you prefer a list of free VPNs that get the job done without you opening your wallet.

Get a VPN for your Android

If you have never used a VPN, it is high time you installed one on your android. Whether you’re a globetrotting business tycoon or a humble homebody, a VPN service is a worthwhile investment. VPNs help protect your privacy, even when you’re using your smartphone or tablet. It won’t protect you from all threats, of course, but it’s an easy way to be much more secure. 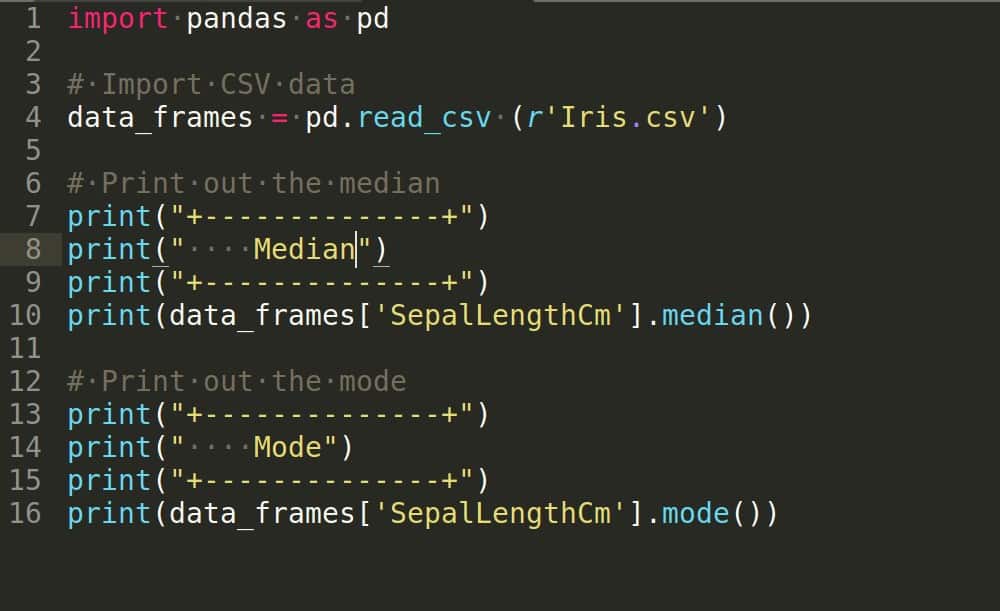