It is very possible that on some occasion you have encountered a problem on your computer due to the lack of a codec when using some type of software. However, even if you have heard the term, it is also likely that you do not know what exactly it consists of and what it refers to. 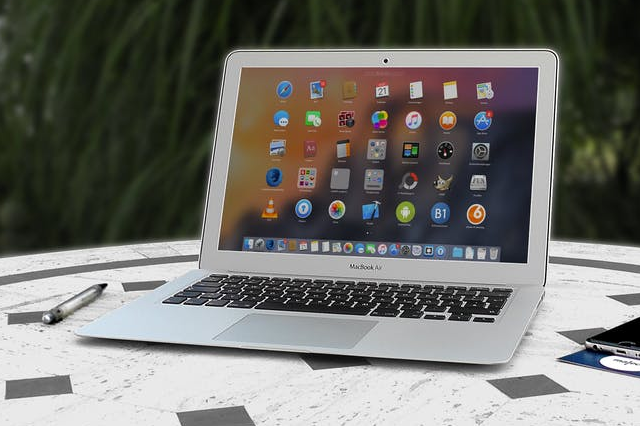 To do this, before proceeding to explain what it is, it is important that you place yourself in a context based on the world of video and audio. In this way you will be able to enter the world of what a codec really is. These are closely linked to the reproduction of audiovisual content on a PC.

What is a codec

Codec is a word that is made up of the terms “coder” and “decoder”, so by segmenting it we can deduce that it is encoding and decoding. This is a code that is used when software or the operating system of a computer demands it.

This code is responsible for converting the digital signals it receives in the form of video or audio to a format that can be played. They can be used on different equipment and devices, from computers to smartphones or cameras, for example.

In this way, the codec is responsible for encoding and compressing the data of an audio or video file. In this way, it is possible to enjoy greater speed when transferring it, but it also favors in terms of storage, since it will take up less space. However, when you play or edit the same file, it is decompressed so that you can listen to it or work with it.

In short, the codec takes care of compressing a file to make it more portable and decompresses it to offer all its information.

For this reason, it is a code that is highly relevant in the world of video. This is because they tend to have a high weight and it is necessary to compress them so that the transfer rates are more appropriate.

However, there are some codecs that compress the video too much and this causes quality losses when playing them. However, many others are perfectly developed so that, even if there is a loss of quality, it is negligible for users, or at least for the vast majority of them.

Currently there are a large number and variety of codecs, each with its own advantages and disadvantages. Each codec can be adapted to a type of person, so it is important to know the most important and used ones so that you know which one best suits what you need.

Some of the most common are:

This is one of the most common and popular. Among them are audio compression standards such as the well-known MP3. The latter is a format that is very low in weight and has a loss, but offers high quality.

The MP3 file is usually 128 Kbits per second. Loss codecs are MP3, WMA, OGG and AAC (Apple). On the other hand, lossless codecs are FLAC, APE and ALAC (Apple).

Using lossless codecs has the advantage of higher quality, but this means file sizes are much larger, making them more difficult to store or transfer. Also, in many cases, the difference in quality is negligible for the vast majority of people, so it is not worth taking up more space for a similar result.

This codec is widely used for video as it offers better compression performance than MPEG-1. It also offers great image quality. Within this format there are other codecs such as H.264 for encoding visual content for Blu-Ray.

This is a codec container that has different audio, video and subtitle tracks in the same file. It offers great features in a small size, which has made it very popular. It is based on the use of a codec to encode video and audio and store everything in the same file.

The Windows Media Video (WMV) is well known to be used in Windows. However, despite this, it is very little used due to the appearance of other formats with greater benefits. In its beginnings the intention was to compress the files to be able to send them over the internet in the form of transmissions. However, FLV has outperformed it in this regard.

What is a codec for?

After the previous explanations, you will know that a codec is a code that is used in the files in order to make them easier to transfer over the Internet or to reduce the size of the files, making it more comfortable and its use functional.

In addition, it is sought that this compression, in order to make it easier to use, does not imply a significant loss of quality in the audio or video, so that it is negligible. In this way, you can enjoy audiovisual content occupying much less space than it would without codecs, but with similar video and/or audio quality.

That said, you should always try to find codecs that suit your needs. In other words, there are people who will not mind if the file is very large if they want to enjoy playback without any loss, while others will look for smaller files in exchange for a loss of quality that, as we have mentioned, in Many times it is not appreciated.