Everyone knows what Steam. The most famous digital video game distribution platform in the community of video game lovers. Or better said as “gamers” 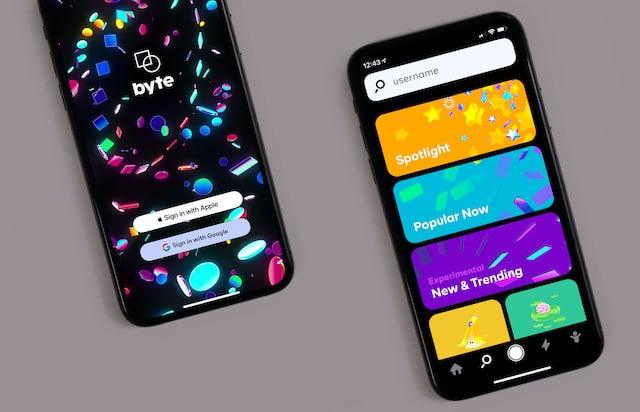 At the beginning, when it was launched in September 2003. This platform was only used for Valve itself. In order to have a more comfortable way for players to update the games of this company automatically and thus avoid the user having to download the game again in order to have the update. Or that the moment you want to play you have to wait because you have to allow the game to update manually. But some time later, the platform expanded to offer users the ability to download games that are not from Valve, being the most varied store in this community.

Not just famous games. Also games made by independent developers, or indie games. Which the people behind that game don’t belong to a big company.

And you may be wondering what this great digital video game platform offers. Well don’t worry because in this article you will know about several s that this platform has, so let’s start.

What does it offer?

Besides the games. The platform itself being downloaded to the computer, Steam has good protection against piracy. You can do live streams, it has good matchmaking servers, and it has a social network option. You can have your list of friends, make groups, and talk to them either by voice or in writing.

With this it works well so that users can become more attached to Steam and not see it as a platform only to download games.

Users can also give their reviews of video games, they can rate the game they downloaded or bought, and at the same time leave their thoughts on how the game went. This is so that developers, when it comes to seeing criticism, can know what things need to be corrected and polished in the video game so that it is more enjoyable. They can be glitches, bugs, or they can even listen to the community and add things that they want to be in the game.

Something good is that when you download the game it will automatically be added to your library, being a way in which you only have to open Steam and select the game, and if it is downloading, or updating something, you just close the window and the game will continue with the download in the background. You only need an internet connection, and that you do not close the Steam platform completely.

Mentioning the entire catalog of games offered by this platform would be too long.

Since this platform has an incredible number of games.

If you like action games, obviously they will be there, you want a graphic novel you can also find it. You want something quite like creating a farm or city, it has that too. And it would continue like this since what this video game platform offers is almost invincible with other platforms. Since it is like the global one, the one that has many games to offer, so many beta versions, demos, free and paid. I already help make it easier for companies and developers to sell their games virtually than physically, as this would be more difficult unless the game is a big hit. Being that the physical copies are worth more since it would be difficult to have it, increasing the value.

Almost all the games on this platform need to be purchased so that the user can enjoy them, obviously a card is needed to be able to pay, depending on the location where you are, and the price can change according to the currency of your country. Being the base in dollars, some countries leave it in euros or dollars. Since these 2 are the most famous currencies globally, the dollar being the first.

You can also buy the game as a gift, since the game you bought can be given to one of your friends either as a special gift, birthday, etc. The good thing is that Steam puts a series of games on sale every so often, so that the lucky user who wants that game can buy it. If the game has extra content or DLC, the user can buy it in its entirety, or simply buy the game only and the extra content is not paid for.

On other occasions we have talked about the best applications to clean the Android phone, the best social network apps or the best photography applications. Now it’s time to do…