Streaming services… With the arrival of the pandemic. We have all been forced to stay on our own. So that the infections are somewhat under control and are not on the rise in surprising ways. Thanks to that, people are still at home and follow the preventive measures so as not to receive covid-19. And of course, for the days to pass, people have to do different things to clear their minds and not worry too much about the news, as they commonly report on what is currently happening. And of course, since we are in a pandemic, they always have to talk about the patients and unfortunately the deaths caused by this virus. 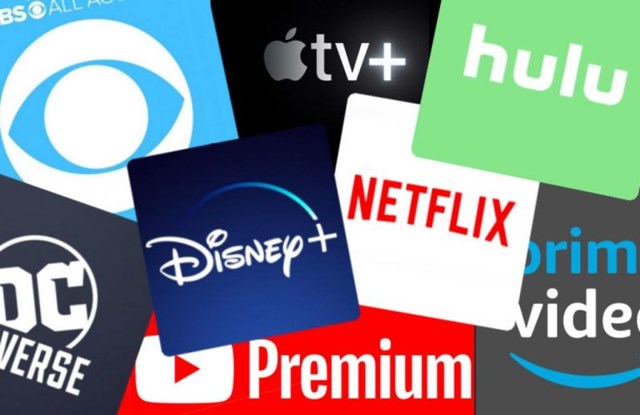 Currently streaming services have been the most famous of all. Because unlike regular television, you can watch your series and movies whenever you want and at the time you want. In addition to receiving you with a large catalog of different genres. Even the old series in case you want to relive your childhood or youth. The most famous service is Netflix. And the companies, seeing the incredible fame that streaming platforms have, have decided to launch their own platform. Having unique content that you will not see on another platform.

It is not an easy choice as there are a wide variety of streaming services. The choice will depend on your tastes. If you want a full service, there’s Netflix. If you are a fan of Disney, Disney+ is for you. And so with the other streaming services.