The puzzles. Some people have been able to play these games, the best known are in toys. Especially for young children as they help work on their brains to figure out how to solve the game. That is what the objective of these games is for, in order to know how good intelligence and mental agility you have. And so you can improve it. In addition to being able to feel some satisfaction when finishing a puzzle. It is an incredible thing to feel as you were able to complete something that has been too difficult for you. The only bad thing is that when you finish the puzzle, you won’t be able to go to the next level since it was only created to be played once.

And this is where you will see a big difference in mobile apps. And it is that they not only designed it to play it once and that’s it. It comes with loads of levels as well as different levels of difficulty, so that the fun goes on too long. And there are even several games that are constantly updated. Adding new levels.

That is why in this article you are going to know about some puzzle apps. So without anything else to add in this introduction, let’s start with the article.

You may find the list a bit short, but the reason I did that is because I just wanted to mention a few that I found interesting. And this does not mean that they are the only ones out there. The amount that is in the play store is incredible, so maybe you will have a good time trying many apps.

Also, it’s good as you will be able to play several different puzzles. Getting your brain conditioned and feeling a kind of fresh air. There are several on this list of which are not free to download. Meaning that you will need money in order to play them. 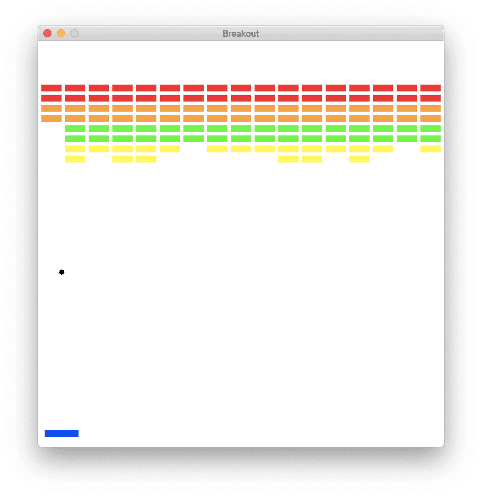