Technology has helped the world change. Thanks to it, not only are there many more types of jobs, but there are also new ways to carry them out. In fact, some don’t even require you to go to an office. If you have a computer and internet at home, you can fulfill your work responsibilities from there. 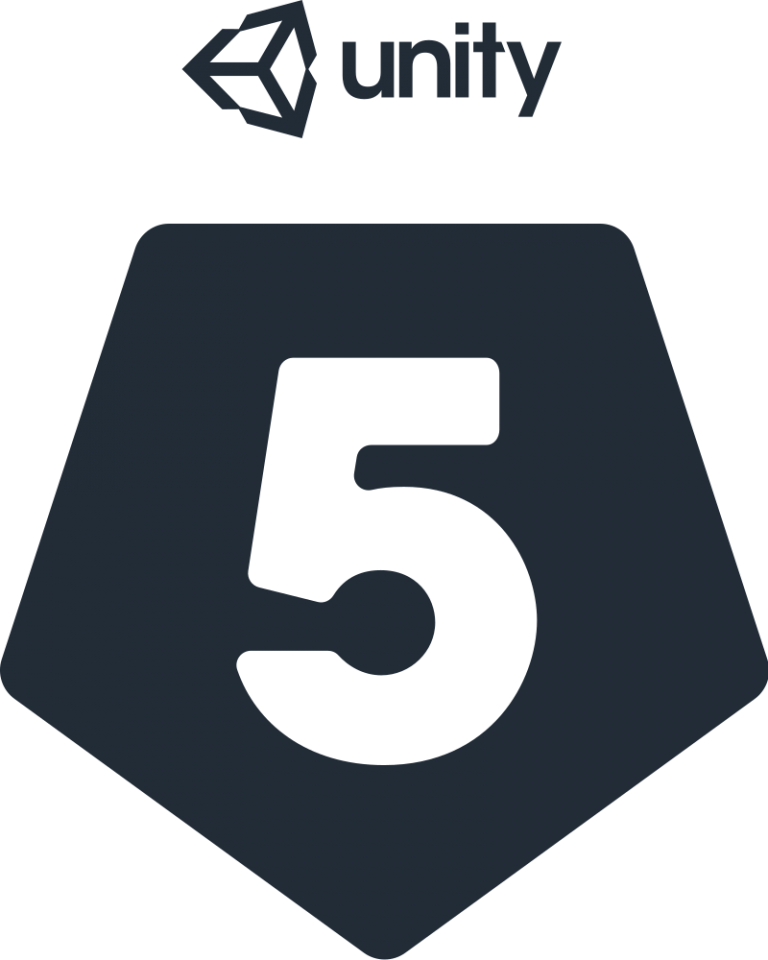 Thanks to advances in technology, you can meet people online, be friends with them, and even start a romantic relationship, regardless of whether they live in the same country or speak the same language.

It also offers the opportunity to keep in touch with friends and family from anywhere in the world. In short, technology has managed to reduce distances and bring us closer to our loved ones.

Not satisfied with changing the world of adults, it has also changed that of children. Now there are other ways to study, investigate and even play. Before the advent of the internet, many of us would go out on the streets to meet our friends to play any number of traditional local games.

Sometimes we invented new games and included anyone who wanted to participate. However, when the internet saw the light of day, and began to be accessible to the vast majority, the games, with which children were entertained, also changed.

The Internet offers a wide variety of online games. Many others can be downloaded and, those who have video game consoles buy them online. Each game has a specific purpose or goal, depending on how complex it is and the design of the game; it will surely be a success.

Are you interested in learning how to design your own video games? How can you do it with Unity? In this post I will tell you the procedure you must follow.

Unity is a game development tool. This software has also been used to create interactive virtual reality experiences and even miniseries. In these cases, the editor has been used to process and view all the chapters that make up the miniseries in real time.

It is responsible for uniting everything you want to use in your video game. For example: 2D or 3D models , sound effects, animations, music, interactivity, gameplay for you to create levels and worlds in your video game, which you can export for use on consoles, computers and cell phones.

At the moment you start playing, it is in charge of transmitting all the instructions to the CPU and to our video card or graphics card, which are in charge of generating the images that will be seen in your worlds.

What do you need to design video games with Unity?

To design your own video games, you will need the following:

Now, you will surely want to know why you should choose Unity over other programs. Next, I will be giving you some reasons:

In addition to this, it offers many collaboration tools, player retention, purchases, multiplayer, and diagnostics, among other things that you can find on its website.

The great advantage of this tool is that it allows you to focus on what is most important: the creation of your video game. Therefore, it is the best option you have and, as you have already noticed, it is very easy to use.

What are you waiting for to start using Unity and earn money designing and selling your own video games? You will see that, once you try it, you will not regret it. It will be a great ally for you and for your personal and professional projects. 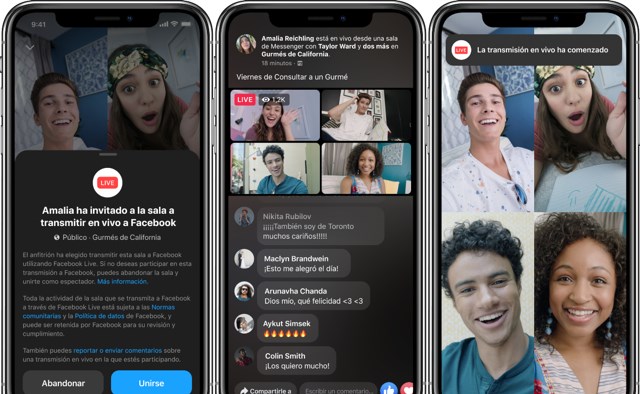 With these times, more and more people have the need to record, create or produce audiovisual content for internet platforms or social networks. YouTube and tic…